Message from the Executive Director

Message from the Executive Director

You are here: Home / Board of Directors / Message from the Executive Director

MESSAGE FROM THE EXECUTIVE DIRECTOR 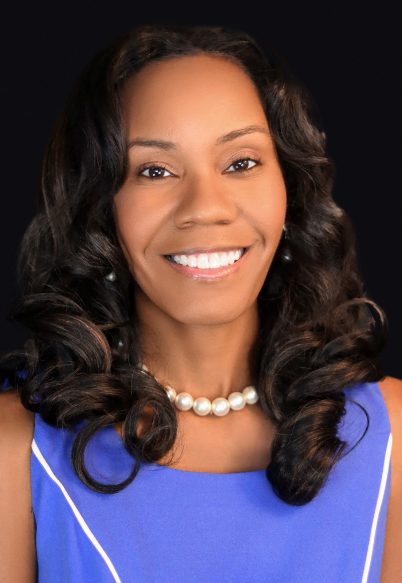 The President of the Board of Directors, Ms. Betty Pearson-Grimble, stated that “The Board of Directors is excited about Ms. Ashley coming aboard at a critical time when the organization needs a renewed focus to successfully return the organization to prominence. Ms. Ashley brings an expressed passion for fulfilling the WRC Mission to ably serve our individuals with developmental disabilities and their families. Her inclusive approach and strong operational skills will ensure WRC can continue its mission of serving the community.”

Ms. Ashley brings over two decades of success and executive experience in the social/human service/nonprofit arena.  Ms. Ashley has garnered a reputation for her innovation as a technical and strategic planner skilled at involving all stakeholders to bring about growth, change, turn-around, and development of programs and projects; while maintaining a vigilant eye on the big picture.  Recently, she served as the Interim Chief Executive Officer, long-time Chief Operating Officer, and Director of Housing & Community Living at New Horizons, the largest service provider in the San Fernando Valley. Before New Horizons, Ms. Ashley was the Director of Adult Day Care Services at Exceptional Children’s Foundation, and a Licensed Skilled Nursing Home Administrator for Carington Health Systems, a company providing housing and healthcare services for seniors and individuals with disabilities in the state of Ohio.

Ms. Ashley is a graduate of Pepperdine University, Graziadio Business School, Executive MBA Program, and holds a Bachelor of Science in gerontology from Bowling Green State University. Her professional highlights include: voted by the San Fernando Valley Business Journal (SFVBJ) as one of ‘The 200, Most Influential Leaders in the Valley 2017’; Nonprofit Executive of the Year Nomination;  and nominated and received California’s 2017 Nonprofit of the Year for District 46 at New Horizons.  She has served on several community and advocacy organization boards throughout Los Angeles and California.

As Westside Regional Center moves forward into our next exciting phase, please join the Board of Directors in generously supporting and welcoming Ms. Ashley in her new leadership role.